El PROGRESO IS HEAVEN FOR TOURISTS 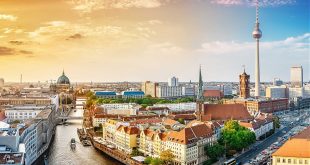 The Real Joy of Life at Niagara Falls

El Progreso is the city that is located in Honduras. It is located in the department of Yoro. It is the fourth biggest city in the country. It is naturally and hilly and mountainous area. It is important city for the agriculture of the country.  It is considered as one of the good areas to come to the country as it connects the other parts of the country as well. In El Progreso the Ulua River is considered as an important river for the country. The law and order of the city is not good as it is in other parts of the country.  It is advised that tourist and local people don’t try to wonder around the streets and parks at night time because it is very dangerous. Local people don’t help each other when seeing crime in street. Weather in this city remains hot and pleasant during the year. In summer the weather remain hot and in winter season the weather remain cool and cold. The government is taking step to make this city a progressive city.

There is a lot of attraction for the people who come to city for various reasons. Following is the list of places where you can go and enjoy your time. First of all you must need to know that this city is a commercial city. There are a lot of plazas and commercial centers in the downtown that enables the tourist from all over the world to have to view about the life in Honduras. The local handicrafts and the goods made by hand are famous in tourist and they try to buy it in numbers to decorate their home. When talking about the city historically, the city is famous for the trade of bananas in the old times. 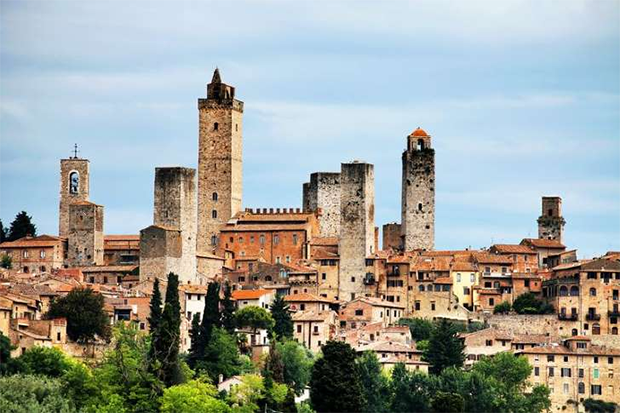 Lovely towns set between the walls In ancient times, residents needs to build high walls around …

Powered by WordPress | Designed by TieLabs
© Copyright 2020, All Rights Reserved