The world’s most unique Railway Stations

The world’s most unique Railway Stations

Apparently the railway station is not the best place to spend a day because of the noise and rush of passengers. However, a part from noise there are many railway stations in this world there is something different to see. These stations are focused by travelers due to its historical construction. Lets have a look some of these railway stations:

This station is located in the popular Railway Station New York. This station is designed by Red & Stem and Warren and large construction companies. Grand Central Terminal is considered one of the ten largest tourist centers because 20 million people each year travel here. This is the world’s largest railway station where there are 44 platforms and 67 rail tracks. 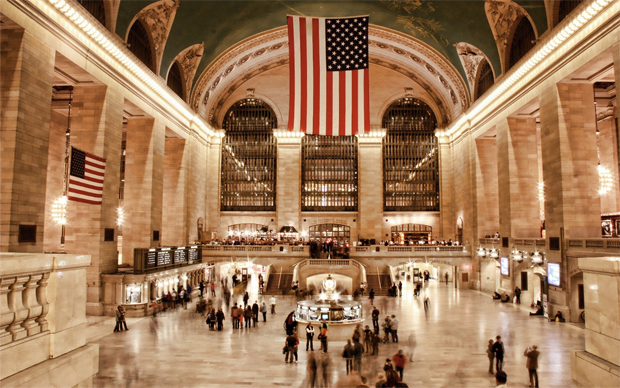 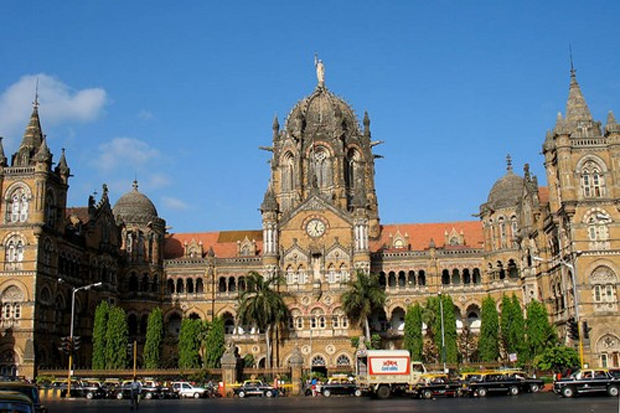 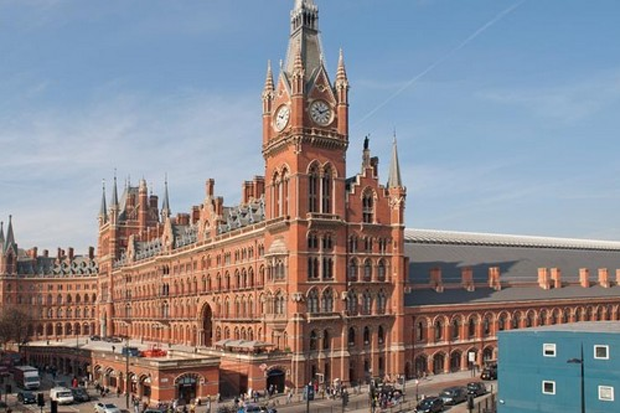 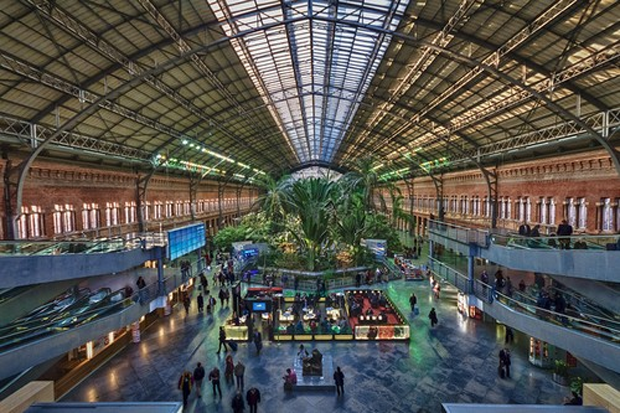 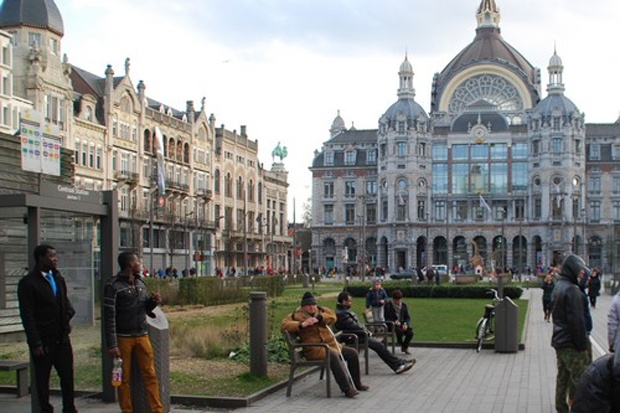 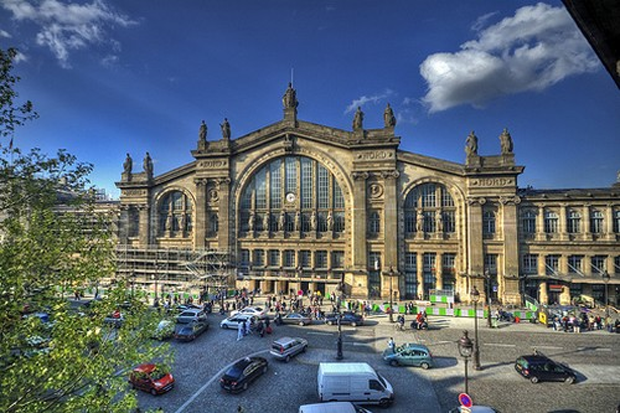 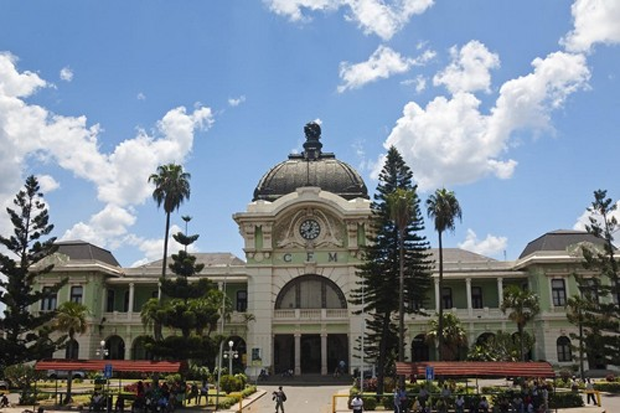 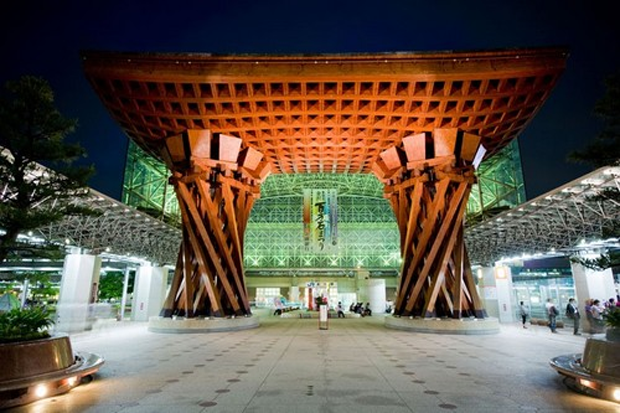 This railway station is located in Malaysia. It was constructed in 1917 and designed by Arthur Benison Hubback. It looks like a place with combination of various architectural styles including Indian and European.  This railway station attracts lots of visitors because of its beauty. 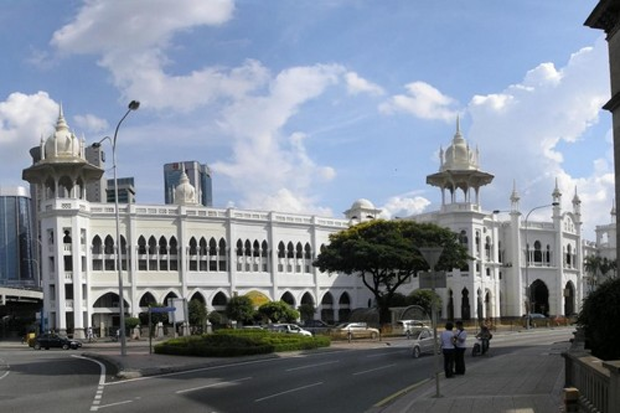